This course is adressed to all developers who already use automotive bus systems, want to use them or want to learn how they are structured. 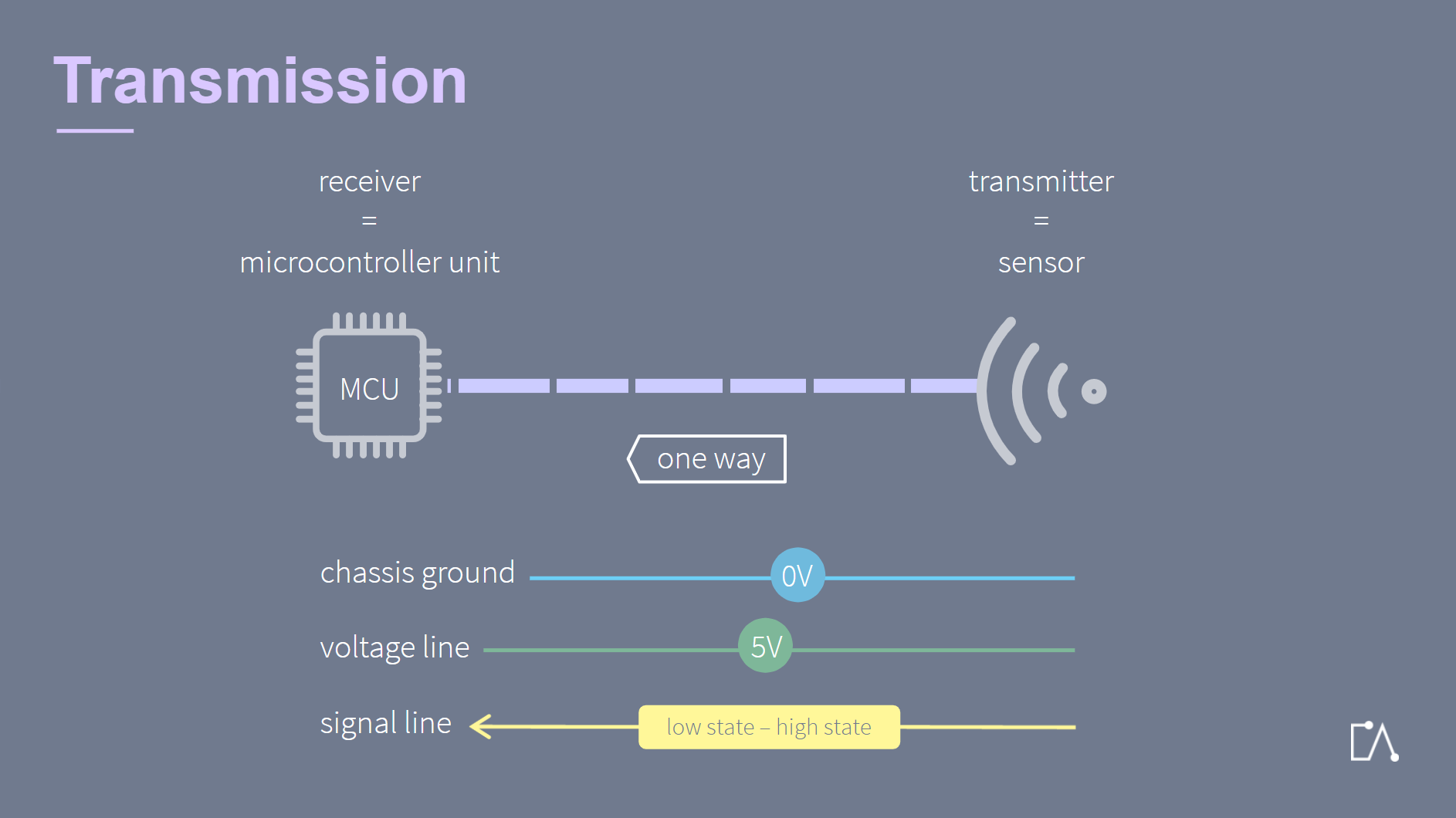 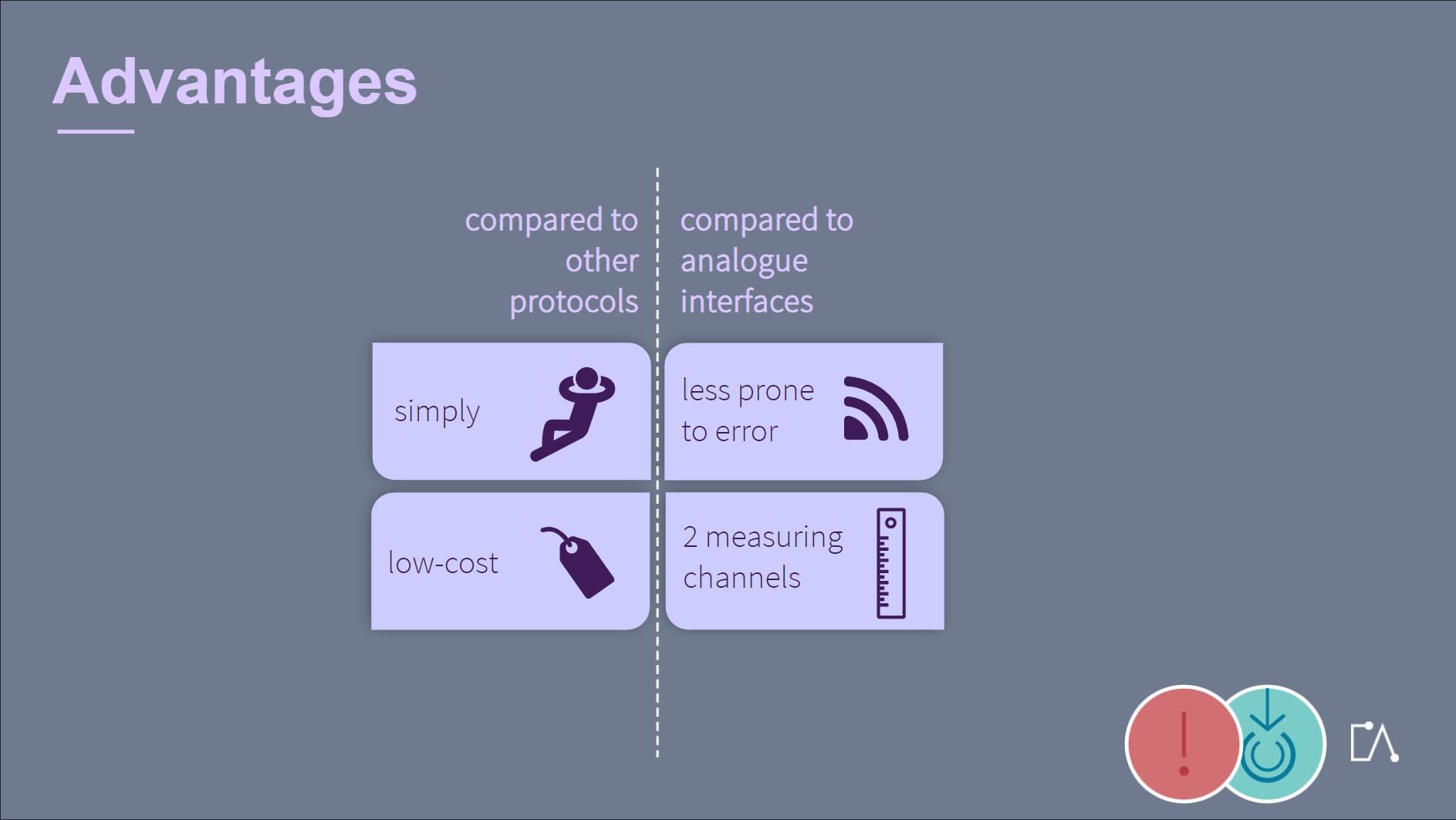 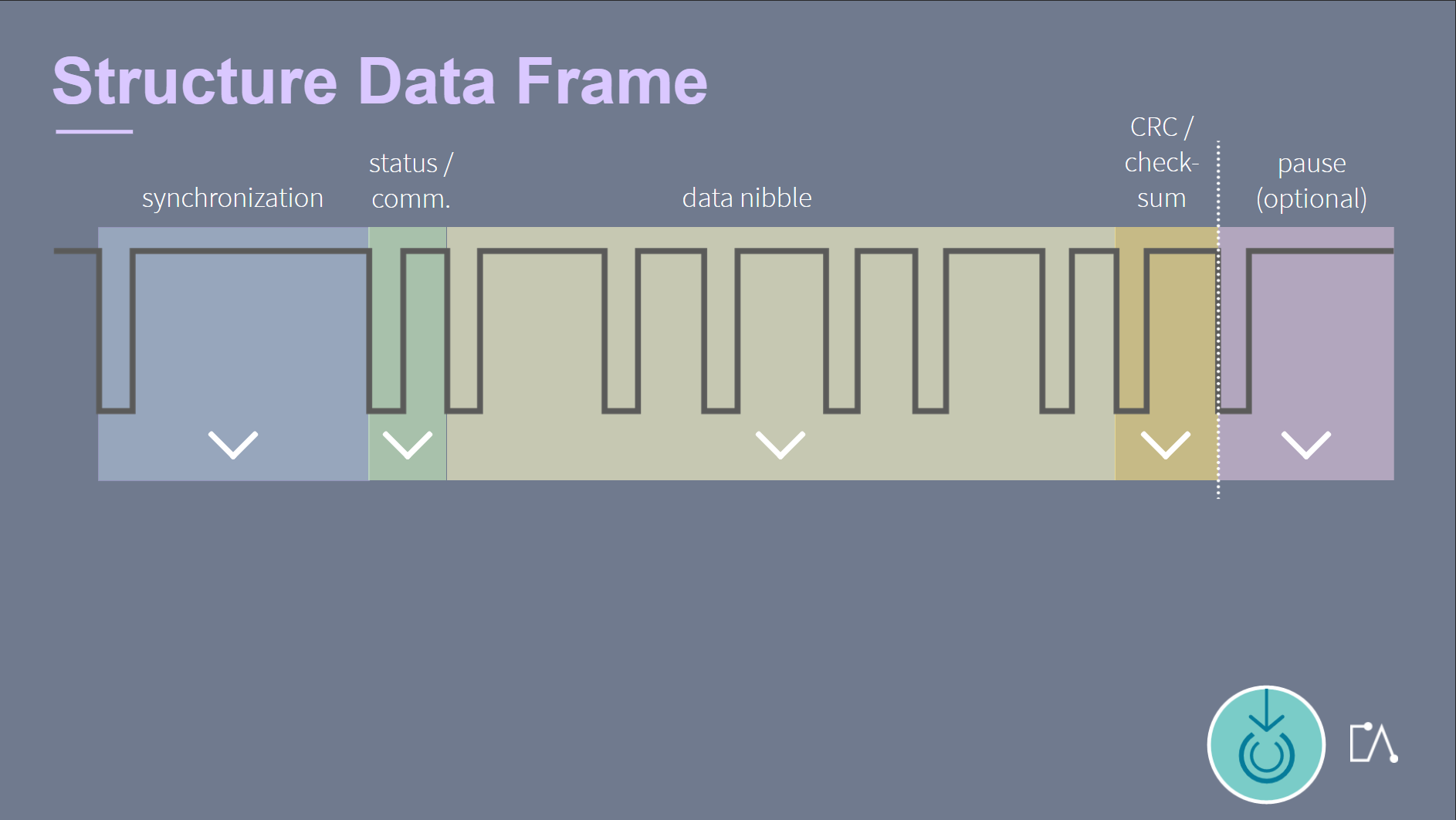 What are serial bus systems in the automotive environment?

But what is the meaning of bus systems for connecting sensors and actuators?

There are simpler and thus less expensive bus systems that are used to connect sensors, such as Single Edge Nibble Transmission (SENT) and Peripheral Sensor Interface 5 (PSI5). Local Interconnect Network (LIN), also called LIN bus, is also cost-effective. Network management is still handled by buses such as FlexRay and, in the case of navigation systems, Media Oriented Systems Transport (MOST), or MOST bus for short, but CAN, CAN-FD and Ethernet are being used more and more.

Why are bus systems needed in the car?

Especially in the automotive environment, many different sensors are used, for example for temperature measurements. Because of the large quantities and the large number of sensors, there is a need for simple and very cost-effective solutions for transmitting the data. Various bus systems have been designed precisely for this purpose and are used in almost every type of vehicle.

The second important aspect is the interconnection of the many different control units in the vehicle. The complete vehicle system has many overlapping functions that interlock with each other. This implementation of the vehicle functions in electronics and software often is distributed over various control units, which then have to communicate with each other in real time. This is done via distributed and interconnected systems that communicate with each other via bus systems.

What do you learn about sensor bus systems in the Embedded Academy E-Learning?

In this course you will learn about different bus systems that are mainly used in the automotive environment.

© Eclipseina GmbH 2022 - All Rights Reserved
Back To Top
Login
Accessing this course requires a login. Please enter your credentials below!
Lost Your Password?